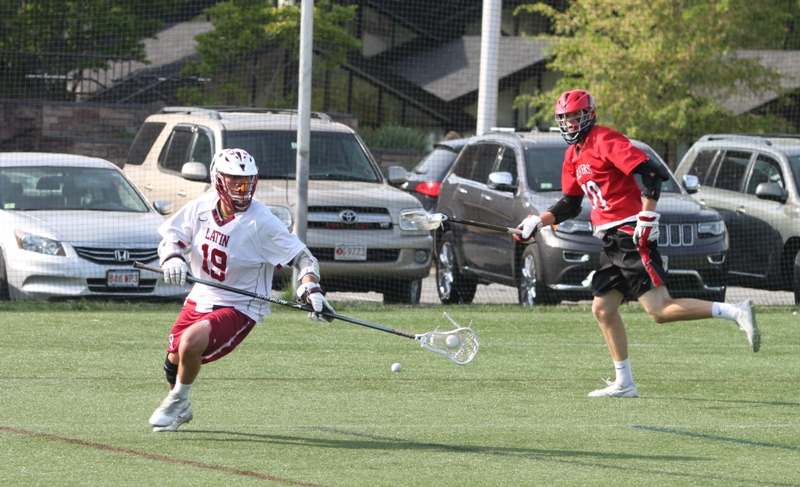 Today’s YouTube Highlight Reel of the Day goes to Andrew Song, a freshman D/LSM for Princeton. Last spring, Song graduated from Roxbury Latin (Roxbury, Mass), where he was a 3x All-ISL selection and helped build RL into one of the best teams in the ISL. Song is an extremely athletic defender, using his speed and strength to bully opposing players. He throws absolute lumber and times the homerun check perfectly.

His hockey background is evident in both his vacuum cleaner abilities off the turf and when possessing the ball. His confident stick skills allow him to carry the ball with ease into the offensive end, sometimes even taking his defender to the rack.

Andrew played his club ball for Laxachusetts and even is a member of the Chinese National Team. His highlight reel contains footage from the 2016 U19 games where he earned Second Team All Tournament.

was Syracuse’s Nike Volt getup hit or miss?
like if you ever snapped one of these bad boys mid-game
bedroom goals 😍
so when can Nakeie officially be on Heisman watch??
You get the ball and this dude’s covering you, wyd?
Throwback to when Adam Sandler went on The Tonight Show rocking a Hofstra lacrosse shirt