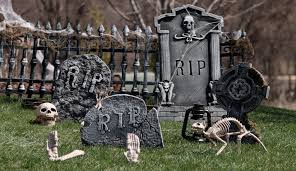 Halloween has come and gone, lax fans. And it is with joy in my heart that I pronounce an offensive Halloween costume dead.

Over the years, people who have donned this garb have rolled their eyes at accusations of cultural appropriation. “It’s all in good fun,” they say.

But we know better. We have felt personally victimized by this costume. You know which one I’m talking about 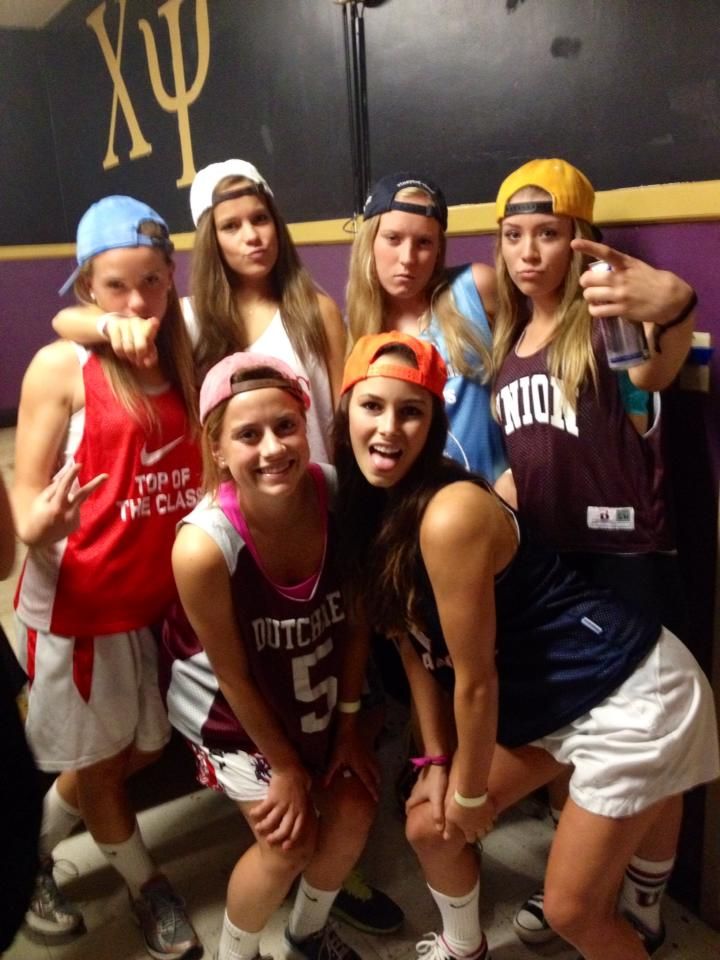 I know it probably hurt to see that. But I have good news. We at Quickstick conducted a painstaking investigation where we searched four (4) hashtags on Instagram for evidence of scoundrels misrepresenting our culture. #laxbro, #laxbros (plural!), #laxbros4life and even the cringeworthy #laxbroswag only found a handful of fringe actors dressing up as lax bros this Halloween season.

So celebrate! The costume that has erroneously defined our sport for a decade is now officially dead.