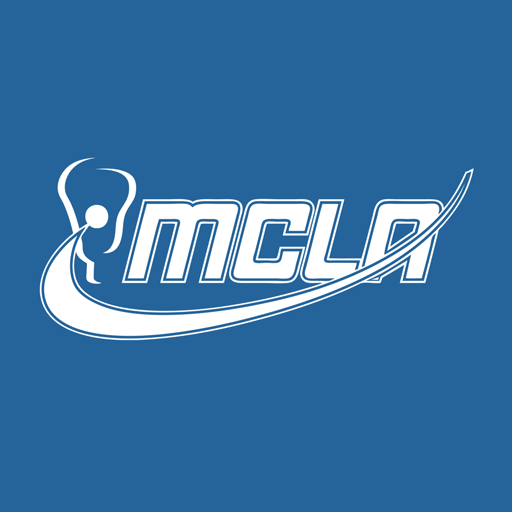 There’s been a whole bunch of activity on the MCLA website in the past few days, so your favorite club guys are here to help you make sense of it all.

First, the SELC coaches’ poll came out, and proved once again that nobody knows what’s happening in this crazy league we call the MCLA.

NC State? Crazy what a good video production team will do for your club’s notoriety.

Take these polls with a grain of salt. Like postseason honors, they’re based on inflated, self-reported stats and limited film/exposure, so don’t read into them the way you would an IL poll for NCAA D-I. My predictions? You can expect GT and VT to reload, FSU to make a strong late-season push and Liberty to choke. From there it’s anyone’s guess. Just don’t count Elon out.

Second, the MCLA Tournament put out this poll on Twitter that we’re not too pumped about.

Which of these MCLA Division I conferences is most likely to get an at-large bid to go with its AQ? #mcla18

Let’s just hope by this question they meant which conference other than the SELC. With 21 teams, the SELC deserves 2 at-larges and an AQ every year. You best be joking excluding us from this.

Finally, some D-II news. If you get excited for D-II club lax, boy is this a treat. The 2018 Music City Judgement is shaping up to be an unbelievable event with huge names like Grand Valley State, Saint Johns, Saint Thomas, Florida Gulf Coast, Kennesaw, and Dayton. There are sure to be some MCLA Tourney preview matchups. Man I wish they did this when we played.

Side Note:  Big thanks to our readers who are helping us do big things. We’re talking MLL players in our DM’s, Twisted Tea product placement on our Snapchat and a positive follow ratio on our young Instagram page. You guys are the best!