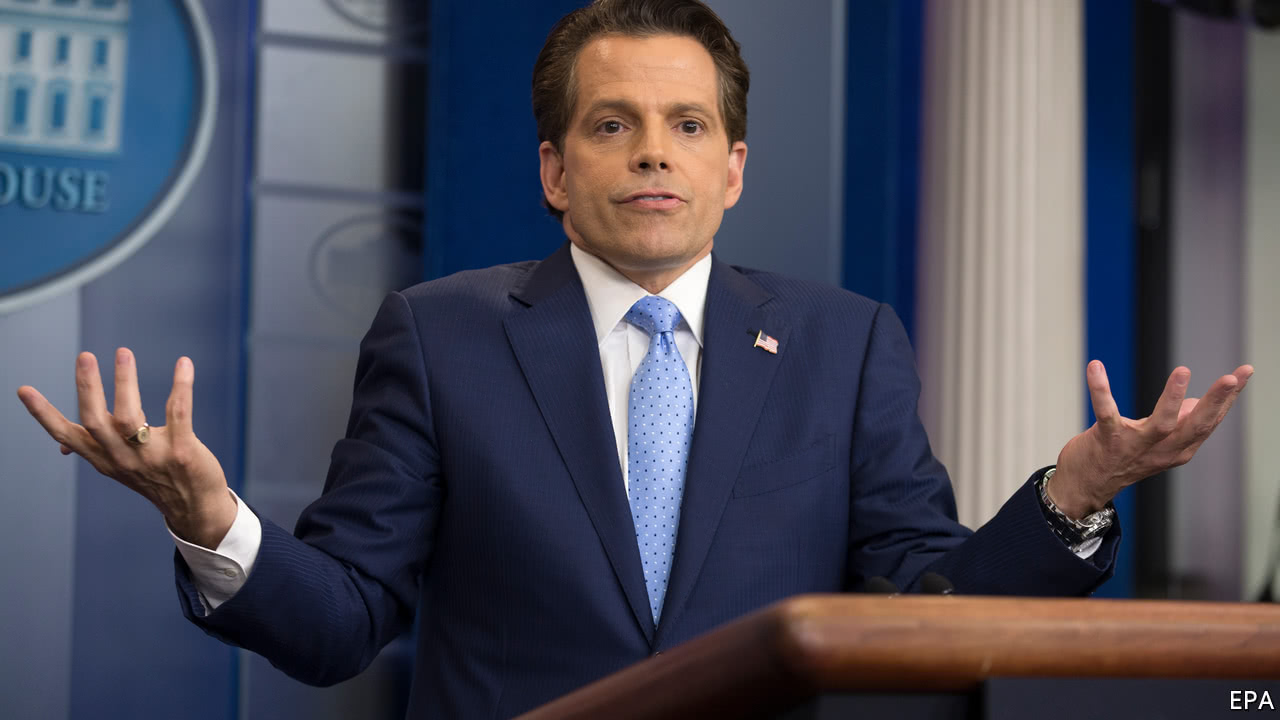 Earlier this week, our boy Paul Carcaterra asked Lax Twitter if there was any word on who could be the next MLL Commissioner. It shouldn’t come as a surprise that us club guys have no idea but it’s downright shocking that Carc, an insider, hasn’t heard a peep on this. So I shared my radical idea with him:

But the more I thought about it, the less crazy it sounded. Let’s take a dive into the Mooch’s resume for a few reasons he might be a good fit.

The Mooch grew up on Long Island and while it’s unclear if he played himself, his son is actually kind of nasty. Anthony Jr. is a freshman LSM at Sacred Heart University this fall. Before that he played for LI powerhouse Manhasset. Couldn’t find any stats or more recent tape on him but here are his freshman year highlights where he’s absolutely dangling with what looks like a cut-down pole.

2. He knows how to run a business.

Even if you don’t like the Mooch, you gotta admit that he’s an incredibly successful guy. After climbing the ladder on Wall Street, he started his own hedge fund and made boatloads of cash.  He could bring some expertise on the business side of things and hopefully ensure data security for the players.

The MLL is a side hustle for the vast majority of its players. A lot of them were business majors in college. If the MLL can’t pay the best players in the world a living wage, maybe they can at least hire a well-connected commissioner to set them up with good jobs in the finance world.

Love him or hate him, when he talks, you listen. I could see the Mooch bringing a Vince McMahon-like gusto to MLL promotions. Maybe that’s what the league needs to take that next step.

The guy could use a break.