Yesterday, the Premiere Lacrosse League released a couple pieces of news. When compared to the news of the roster releases, these were nothing major, but important nonetheless. The first news to drop was the announcement of Cascade being the official helmet partner of the PLL. Hooray for no Stallions!

The second announcement was a bit more exciting and anticipated – the reveal of the six team helmets. This was something I was eager to see, because it is the first part of a complete uniform. I’m a big believer that a clean uniform can really move the scale on the perception of your team.

So, to reference my thoughts on the team names and colors, this is where I ranked them:

Now, let’s take a look at their buckets. 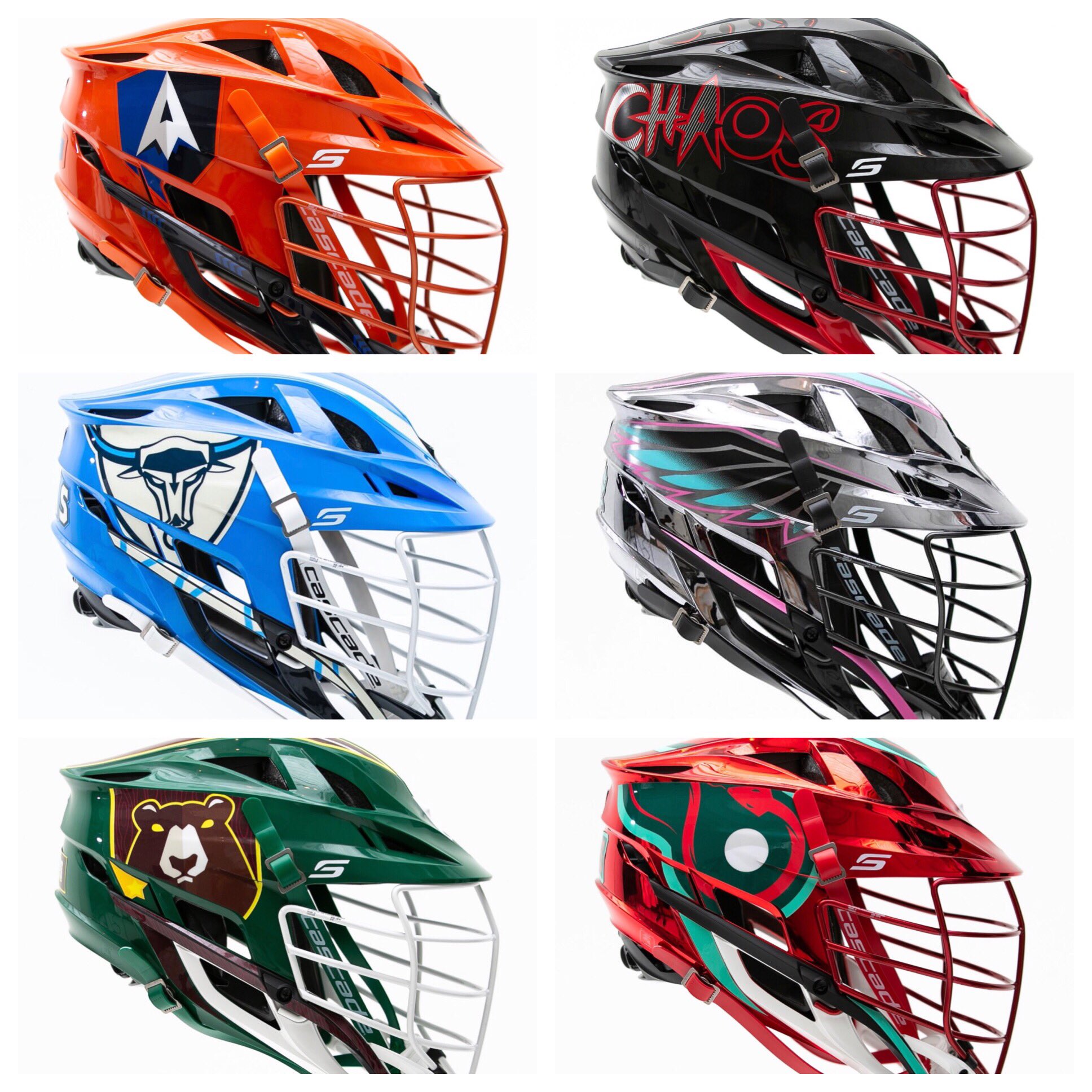 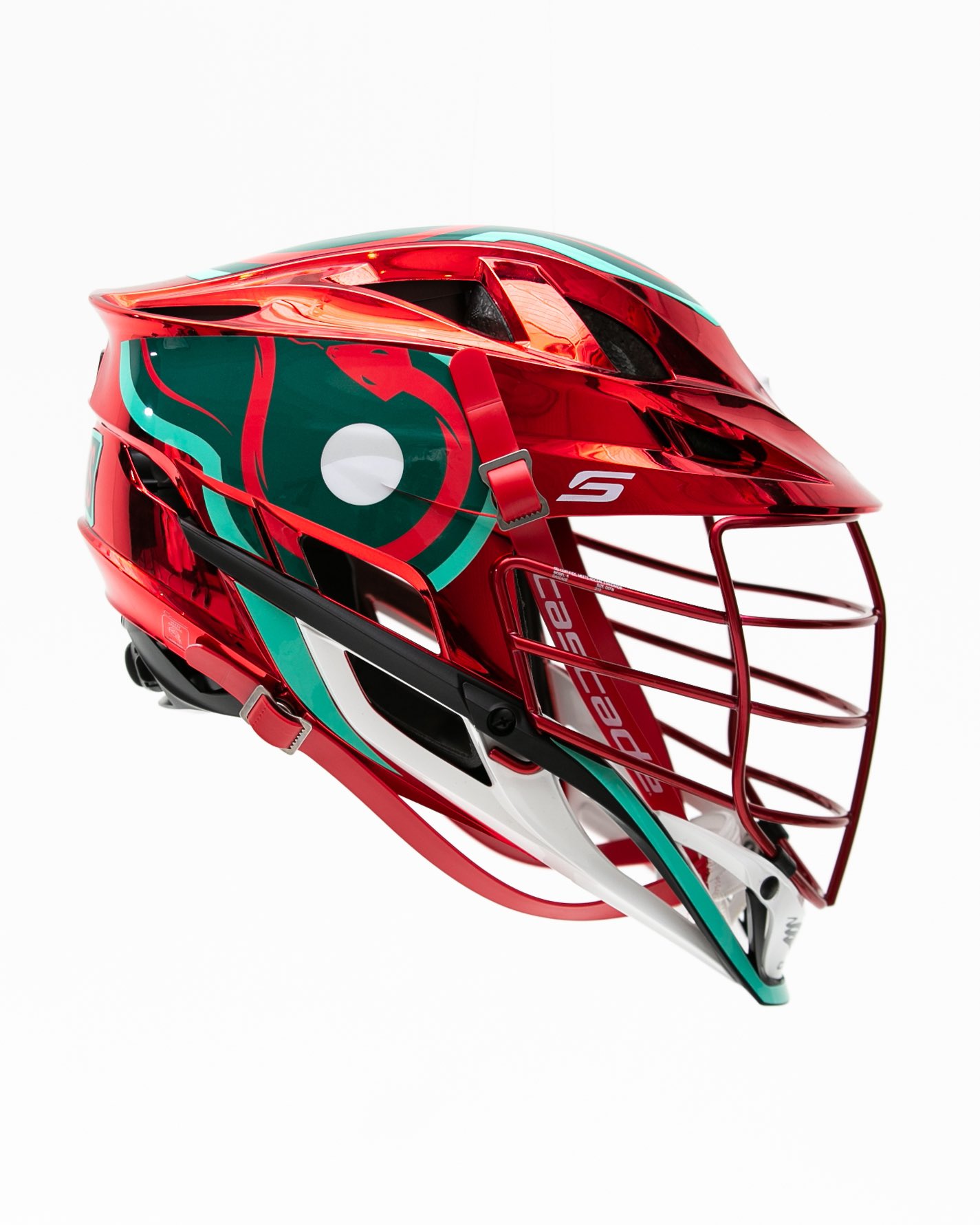 These puppies are sweet. The color scheme works perfectly from the chin all the way up to the outline of the logo, and the orange/red chrome is an awesome finish. I cannot wait to see what this color scheme will look like as a full uni. 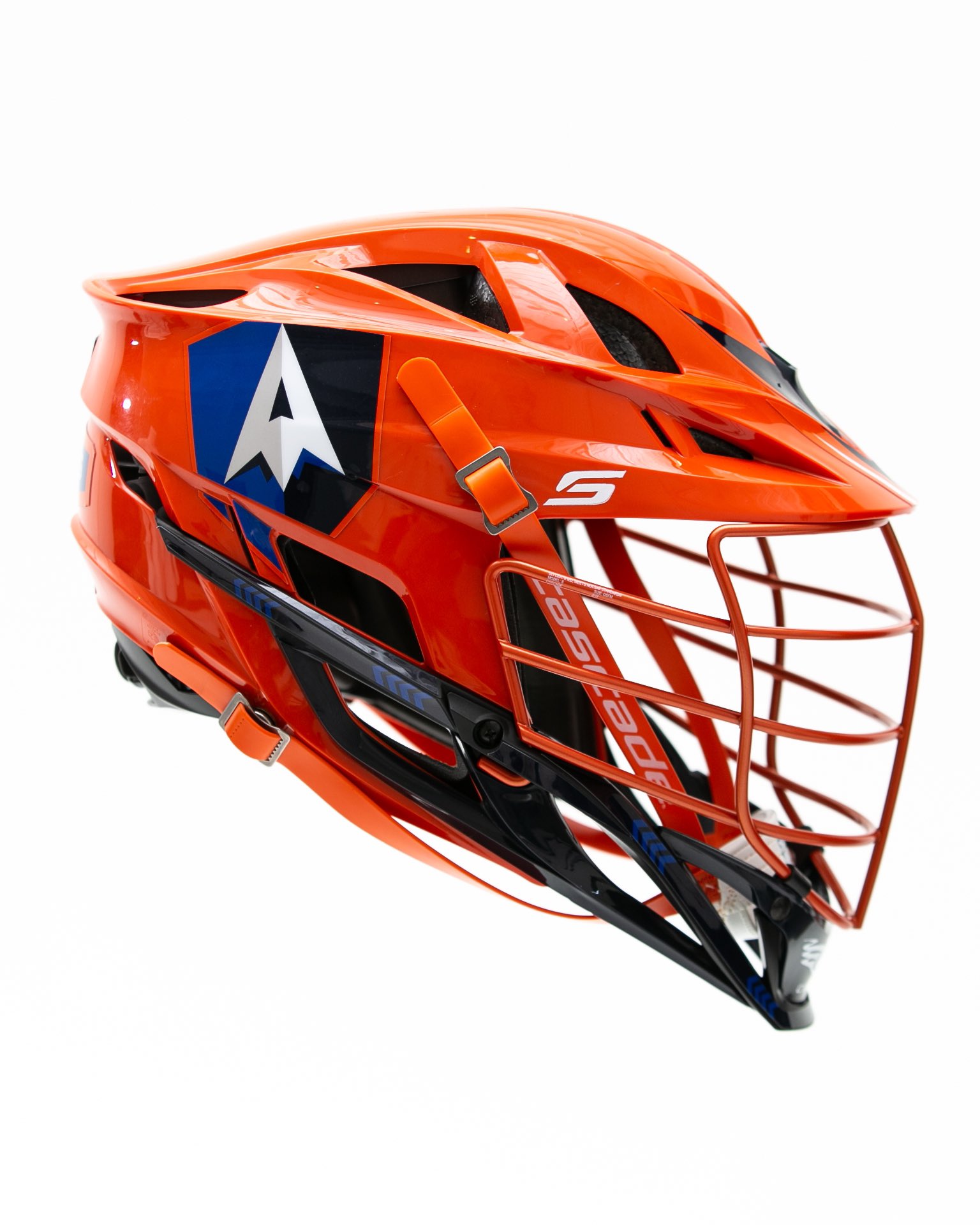 Pretty straightforward, but the color scheme is loud enough where you don’t really have to do much with the design. The team is “built on precision” so having a helmet that is precise and simple is no surprise. I think it’s a solid helmet, despite the fact that it has an almost identical color scheme to a collegiate team that plays its home games in the Carrier Dome. 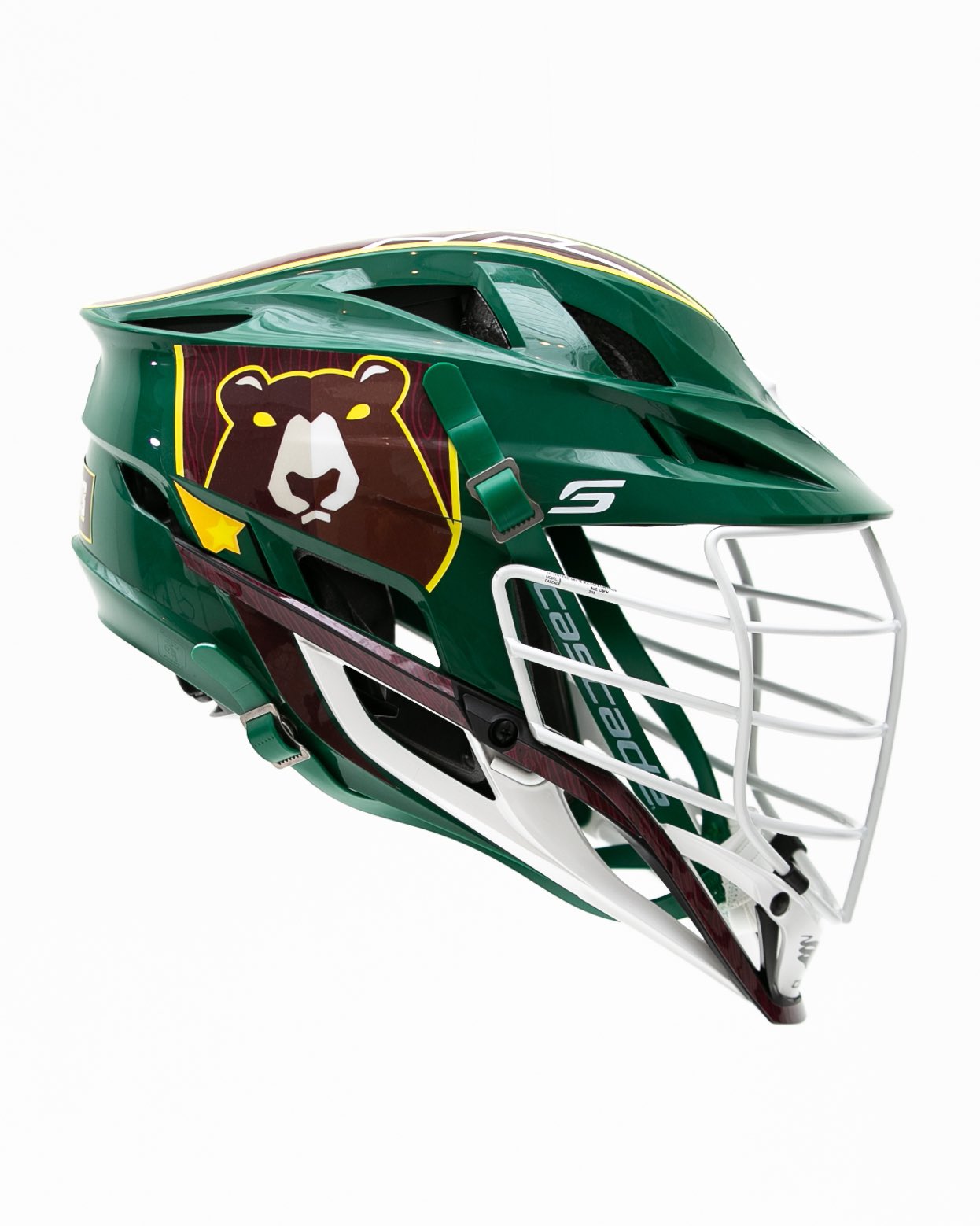 The logo for this club is fantastic, so making that large enough to be the centerpiece of the helmet is big brownie points from me. I will say, I am a little weary of what this color scheme will look like as a full uniform, but I have faith in the PLL design team, and the Rabil brothers, to cook up something cool. Also, the brown accent on the chin and the white cage are great additions. 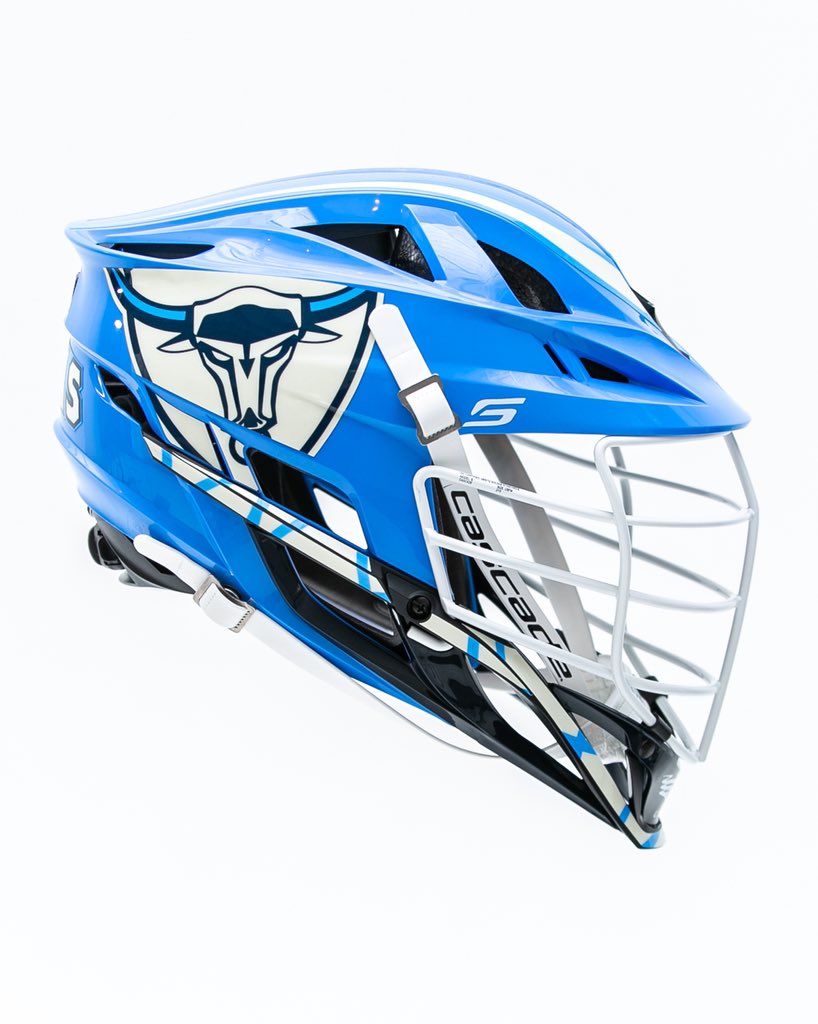 And we have a winner! Words cannot describe how much I love this helmet. Aside from being a huge fan of the color scheme, the design of the helmet could not have been done better. The longhorn logo is the best part of this club and it stands out on the helmet which is terrific. I am all in on this lid, if you couldn’t tell that by now. Bravo! 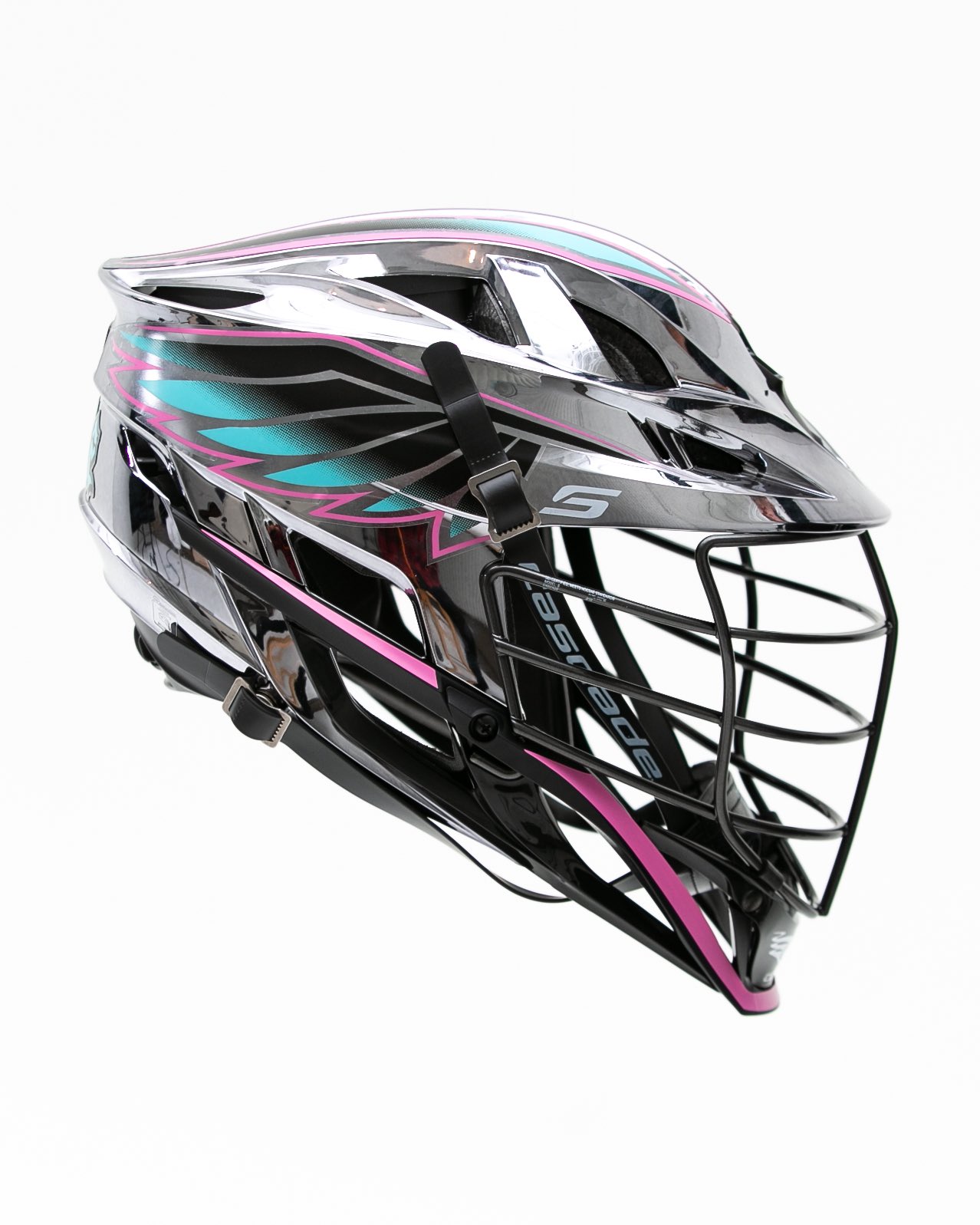 This is a cool looking bucket, and pretty easy to predict. It was a pretty safe bet that the shell would, in fact, be chrome. However, the wings are a unique, and welcome, addition. Similar to the Archers, the color scheme is cool and unique enough where you really don’t have to do too much with it. I think adding a wing on each side is just enough, and I am giddy to see what the full uniform will look like. 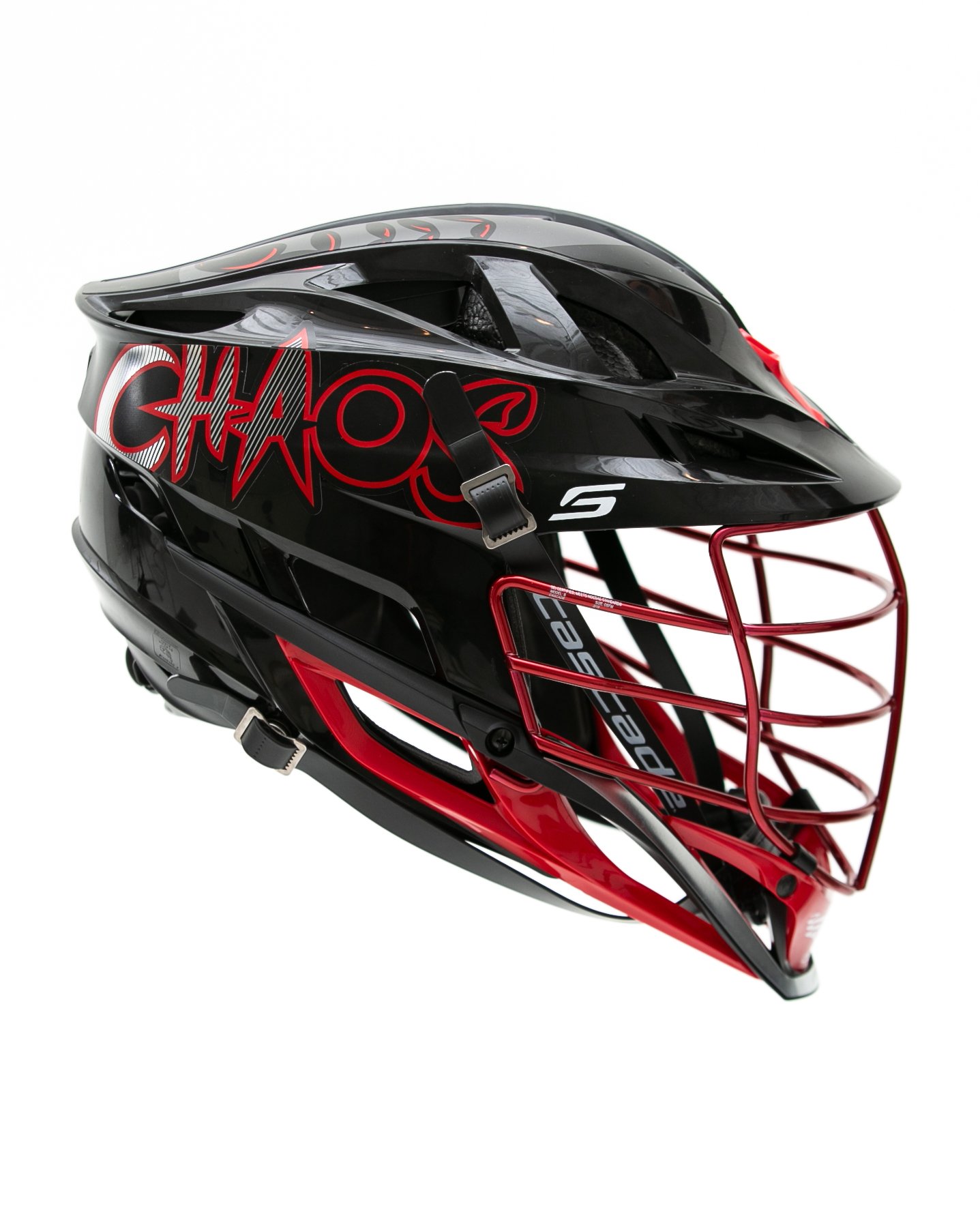 I really don’t want to keep picking on this team, but I am simply not a fan of these. The scorpion doesn’t really relate to the term “chaos,” sure, but it’s still a cool logo. Yet, it’s not prominent on the helmet at all. It’s a simple color scheme with not a lot of accents and the team name written across the middle. That’s it. Swing and a miss, strike two.