It’s news to no one that Paul Rabil and the Premier Lacrosse League have stolen just about all of the lacrosse headlines heading into the summer professional lacrosse season. The big brass at Major League Lacrosse headquarters in Boston must have decided enough is enough and came out with a rebrand of their own. Well, while it was a good idea, it was what we in the business call a “flop.”

Before we get too far into it, let’s set the stage.

Earlier this week (conveniently around the same time the PLL released their rosters), the MLL deleted all of their previous posts off of their Instagram page. They also made their avatar solid black across all their social media platforms. They were looking to build anticipation, and they succeeded. You have our attention; now what will you do with it?

The answer? Release a “new” logo that looks like you’re about to pop open a brand new game for your Sega Genesis console.

I mean, boy does that stink. It looks so incredibly outdated, and frankly it doesn’t deserve any more time spend discussing it. Besides, Twitter has already dug them a nice, warm, and cozy grave:

Guess I know how the league spent my game check now…

Rebrand all the things pic.twitter.com/ylUh170STl

The new logo wasn’t all Commissioner Alexander Brown had up his sleeve. No, surely they needed more. They needed to announce a “change.” How did they do that? Easy – take some of the only recognizable players they have left (minus Rob Pannell, interestingly enough), which was essentially just Colin Heacock, and post a video of them announcing that they’re “ready” for the change.

Yes, the anticipated announcement was all the players and coaches taking to social media and posting some variation of excitement for the next season with a photoshopped “I’m ready” on their avatars/lacrosse pictures. 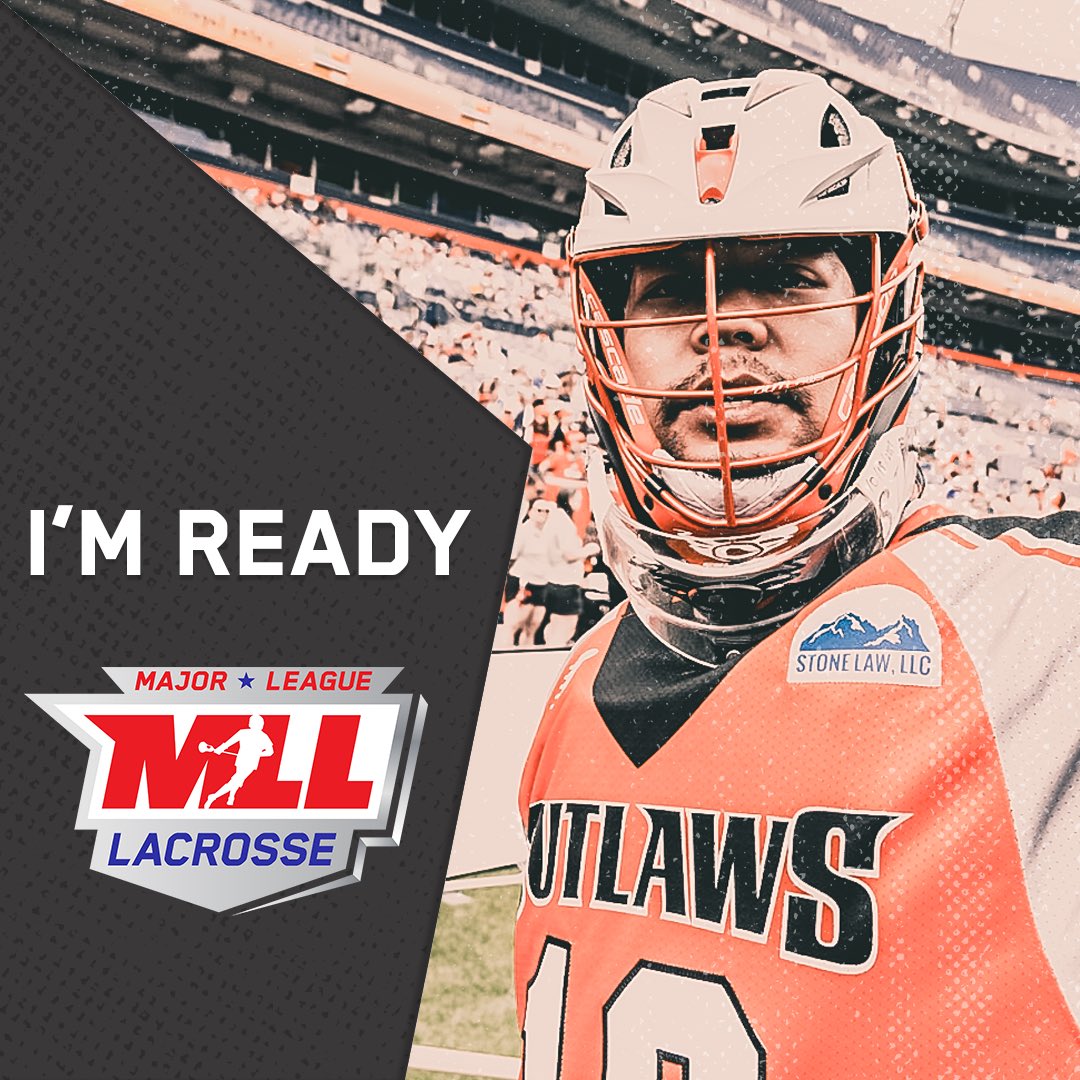 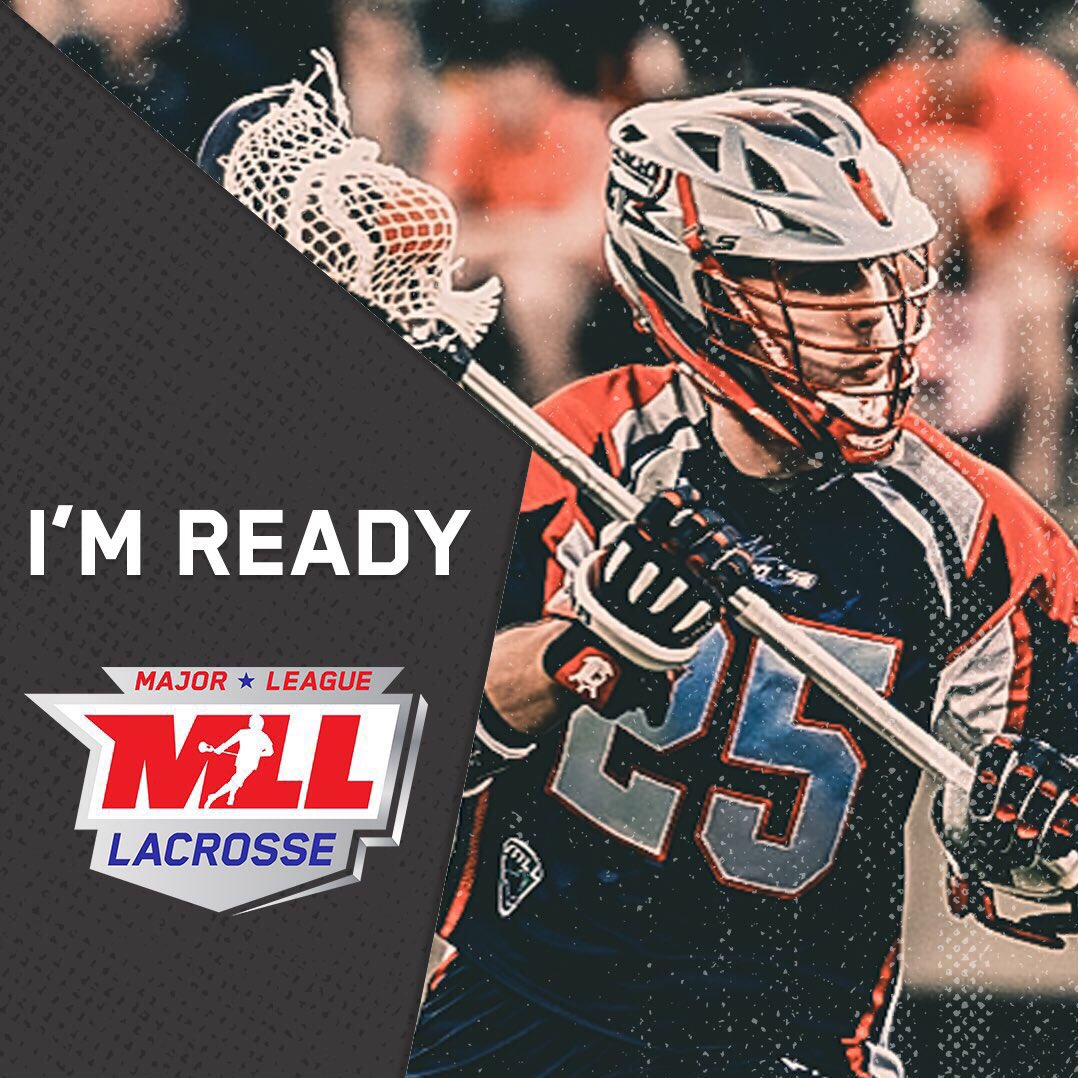 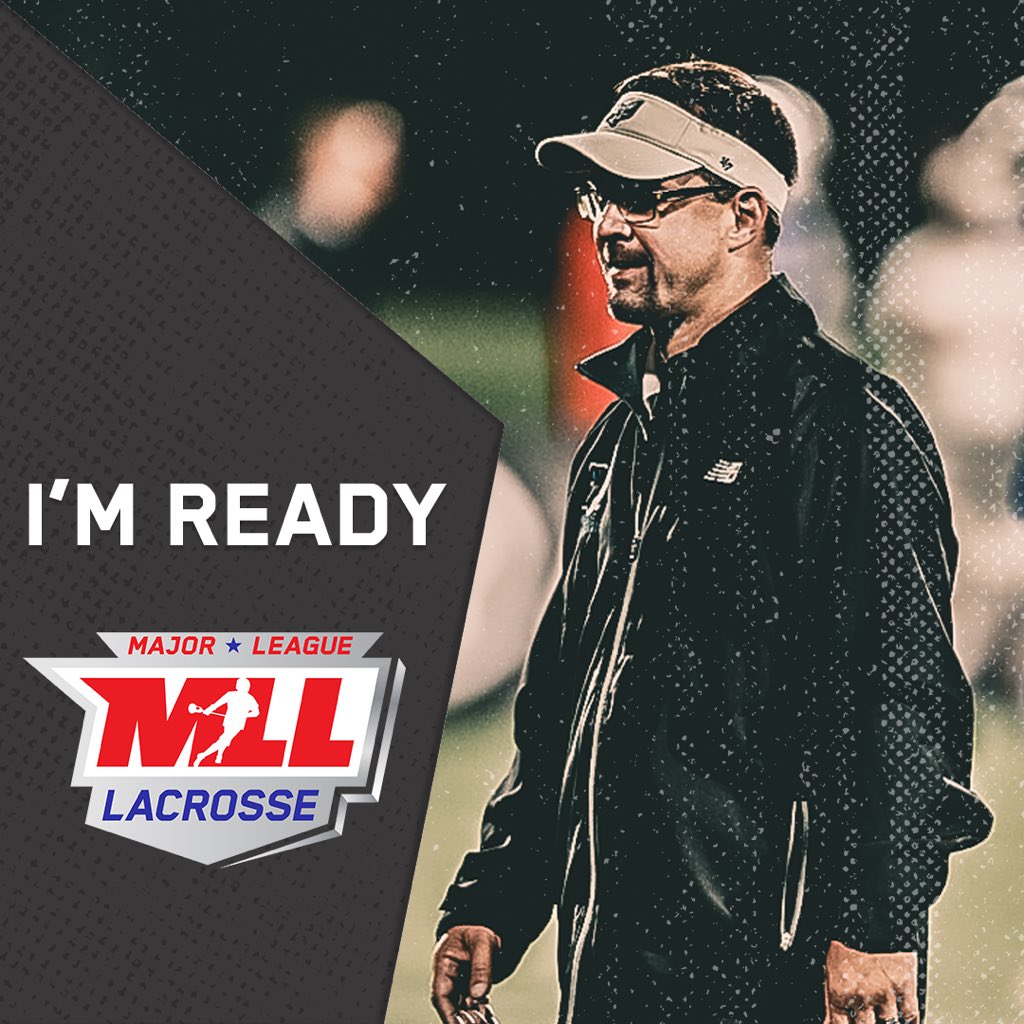 Again, they didn’t state what that specific change would be, but instead they aimed to gather fan support by having their players use social media to battle back against the PLL. The PLL, remember, is the league that just released all of their rosters via Bitmoji on social media; something that has never been done before. Essentially, Major League Lacrosse is fighting fire with fire, except the PLL has created a volcano behind them and the MLL is fighting back with a box of matches and kindling.

The MLL simply cannot get out of its own way at this point. “Announcements,” such as these, just seem like weak efforts to compete with a giant that has taken the lacrosse world by storm. I commend the effort to stay competitive, but my thinking is the MLL owners should sit down and draft up a formal plan for how to compete with the PLL over the course of a full season. Don’t try and fight them while the hype surrounding them is by far the strongest.

Instead, they’re trying to quickly react to each move the PLL makes over social media and it’s been as effective as throwing pebbles at a tank.

Quick side note regarding the MLL not being able to get out of its own way….

We’re celebrating #InternationalWomensDay by showing appreciation to our dance team, along with all of the #LadyLizards out there! @LizardsDancers pic.twitter.com/Bdq0ENhwXU

Happy International Women’s Day from your very own New York Lizards and their scantily clad dancers! Credit here goes to our guy Dan Aburn (@dan_aburn) for pointing out the hilarious yet cringeworthy tweet from the ‘Zards. Yikes.