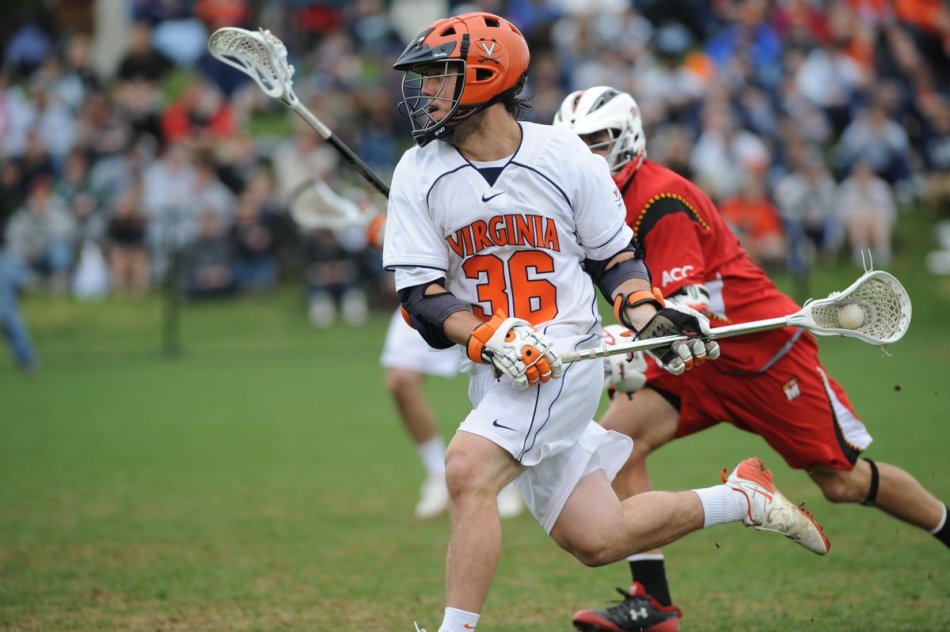 Well it might not be the greatest game ever, but it was the longest (DI).

On March 28th, 2009, UVA and Maryland faced off for an ACC battle at Klöckner. UVA was the #1 team in the country led by a roster filled with the names of Ken Clausen, Steele Stanwick, Adam Ghitelman, and the Bratton twins.

At the time, it was one of the few lacrosse games a year ever broadcasted on ESPN. I remember coming home from my own game and being so amped up to see it was on ESPN2. I tuned in halfway through the 4th Quarter and figured “alright, at least I’ll get to see the ending.” 7 minutes of regulation, and we didn’t have a winner. 1 OT, 2OT, 3OT…. Still no winner. It took 7OTs before (insert Joe B’s voice) BRIAN CARROLL, streaks down the alley and stings one top right on Brian Phipps.

I’ll never forget watching this game. It had everything a lacrosse fan would dream of. Up and down play, drama, intensity, controversy, you name it! Adam Ghitelman got a penalty in the second OT and in comes the backup Mark Wade and he makes a game saving stop, stone cold off the bench, against all odds!

It can’t go without being said, Maryland nearly won this game if it weren’t for an inadvertent whistle that was blown just as the Terps scored off a fast break. In the video Coach Cottle is irate about the call, claiming he didn’t call timeout and to be fair, who would in that situation. Safe to say he still hasn’t let the refs off the hook even over 10 years later.

A cool personal fact was little did I know, that day I was watching my future high school coach run LSM for the Cavaliers. I don’t think the lacrosse world has ever seen a greater mane than Chad Gaudet’s.

0 comments on “The Greatest Lacrosse Game Ever?”