Thanks to everyone who voted in round 1. If you’re new here, we are striving to determine the best lacrosse tweeter out there. This 32-person bracket will shake down with voting on our Twitter @quickstickblog. Round 2 voting will start up Monday afternoon. Be sure to log on and do your civic duty.

We owe Chris an apology for the seeding. Basing seeds on follower counts may be objective but it doesn’t take into account that he had to start from square one after being sent to Twitter jail. The low seed turned out to be nothing but bulletin board material, propelling him to a win over #1 Paul Rabil. UGA shook off an A+ chirp from Logan Schuss to advance.

The only club I mess with is the sandwich. Move along https://t.co/Ujpxx0cQbY

Come at the club kings, you best not miss. Both competitors in this second-round matchup have great reputations and it should be a battle for the ages.

Talk about a contrast in style. Official Lax Girl has lived an online life without enemies, while Ty has battled each and every disgruntled parent who wanted the smoke. We will truly find out if you catch more flies with honey in this round.

Diggstape’s campaign to make lax Twitter as fun as NBA Twitter was rewarded with a round one win. And LSU proved that the MCLA wins with class, offering Uncle Ric a nice consolation prize.

.@UncleRickyBeast you lost honorably young one, we will give you season tickets to our games https://t.co/6cFE3Ta2uS

I want both accounts to win but unfortunately you can only vote once. Sorry folks, we don’t make the rules.

Giving me a 7 seed? Hey @quickstickblog take this bracket and shove it up your ass I’m making a run https://t.co/HgITHl2S5I

Ossello talked a big game but was able to avoid being taken down in round one. That’s more than we can say for him against the Chaos. 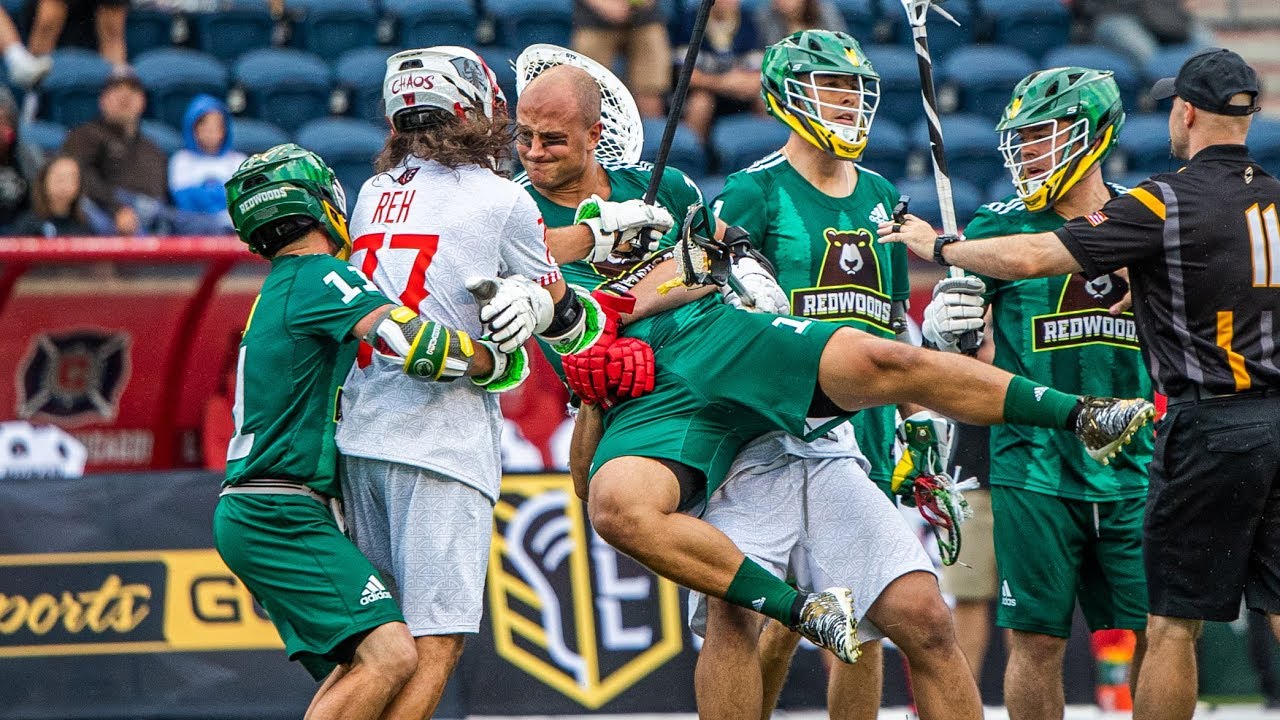 Two bearded icons butt heads in round two. Bad news for Jerry, it was a good weekend for Jake’s favorite pastime, truck stickers.

Wilder-Fury has nothing on this heavyweight matchup. Carc had better set aside some time in between giving his family haircuts to fire off some tweets ahead of this clash.

Wow, what a round one upset by the lone college kid in the bracket. Much like his career at ‘Cuse, Drake showed this week that he’s here to stay. He displayed his savvy by playing the sympathy card to rally votes. Will Coach Towers be able to match this level of gamesmanship?

Pls vote 4 me so I can feel a sense of accomplishment for the first time in months https://t.co/BTYcOPMi7F

Flano received an outpouring of support and straight up mopped the floor with Lax Film Room. But Greg Gurenlian has a cute kid to post and that’s tough to beat. That is, unless people blame him for the world being broken right now.

When you realize that a few months after you retired from lacrosse all hell broke loose…… #MyBad pic.twitter.com/5PaifevljV

Thanks to all for following along on this journey towards the truth. Stay inside and vote.

0 comments on “Previewing Round 2 of #LaxTwitterMadness”