After two contentious rounds of voting, we’re down to 8 tweeters. This round doesn’t just feature prodigious posters; the matchups are exciting as well. Let’s take a look. 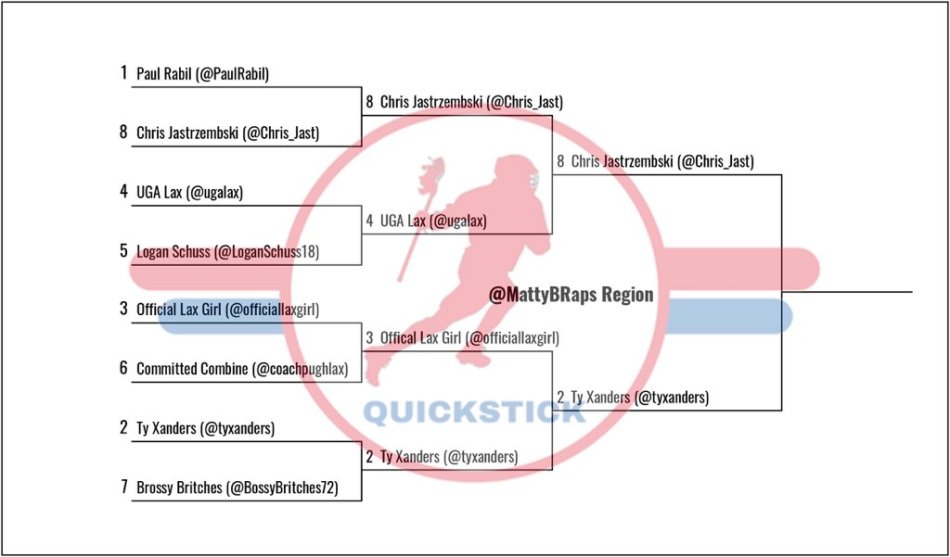 Big kudos to Ty for breaking the news that Jackson Morrill is entering the transfer portal yesterday. However in doing so, he may have poked the bear that is his quarterfinal matchup, Chris Jastzrembski. Hell hath no fury like a Newhouse grad beat to a scoop. If I’m Ty Xanders I’m watching my back.

Even though diggstape won his second round matchup against LSU, one could argue that he suffered an even greater loss.

u are not invited to the crawfish boil if you win @diggstape https://t.co/UMqRS4HB1L

You can expect diggstape to come out hungry in more ways than one. He’ll need it against Tough Guy Ossello, who is both tempering expectations and talking trash?

Tap dancing my way right into Goliath. See you all in the final 4 https://t.co/t1goE3jmvm

Mind games like this are what makes him so formidable. 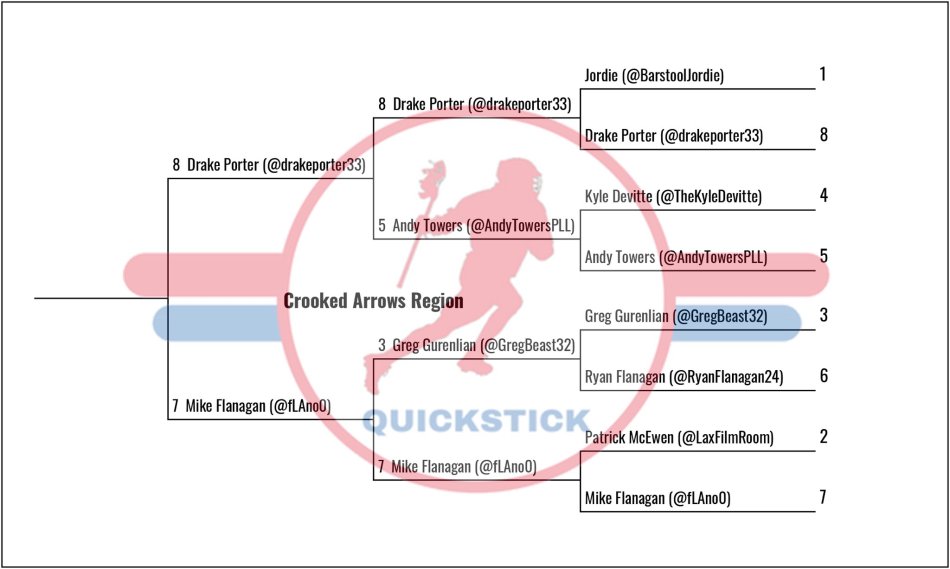 The fact that the two lowest seeds in this region are in the final has exposed a critical error in our seeding: never bet against an Orangeman on Twitter. Syracuse fans leverage the Orange Twitter network/mob to win every poll on this godforsaken website and ours is no exception. Expect a battle for the ages.

Live look at these two ‘tendies going at it:

I would straight up kill to watch a Relaxin’ with P-Carc episode with these two. We’ll have to settle for some Twitter banter for now.

if i win im taking over your espn contract thats the rules @paulcarcaterra https://t.co/X87LNyUADQ 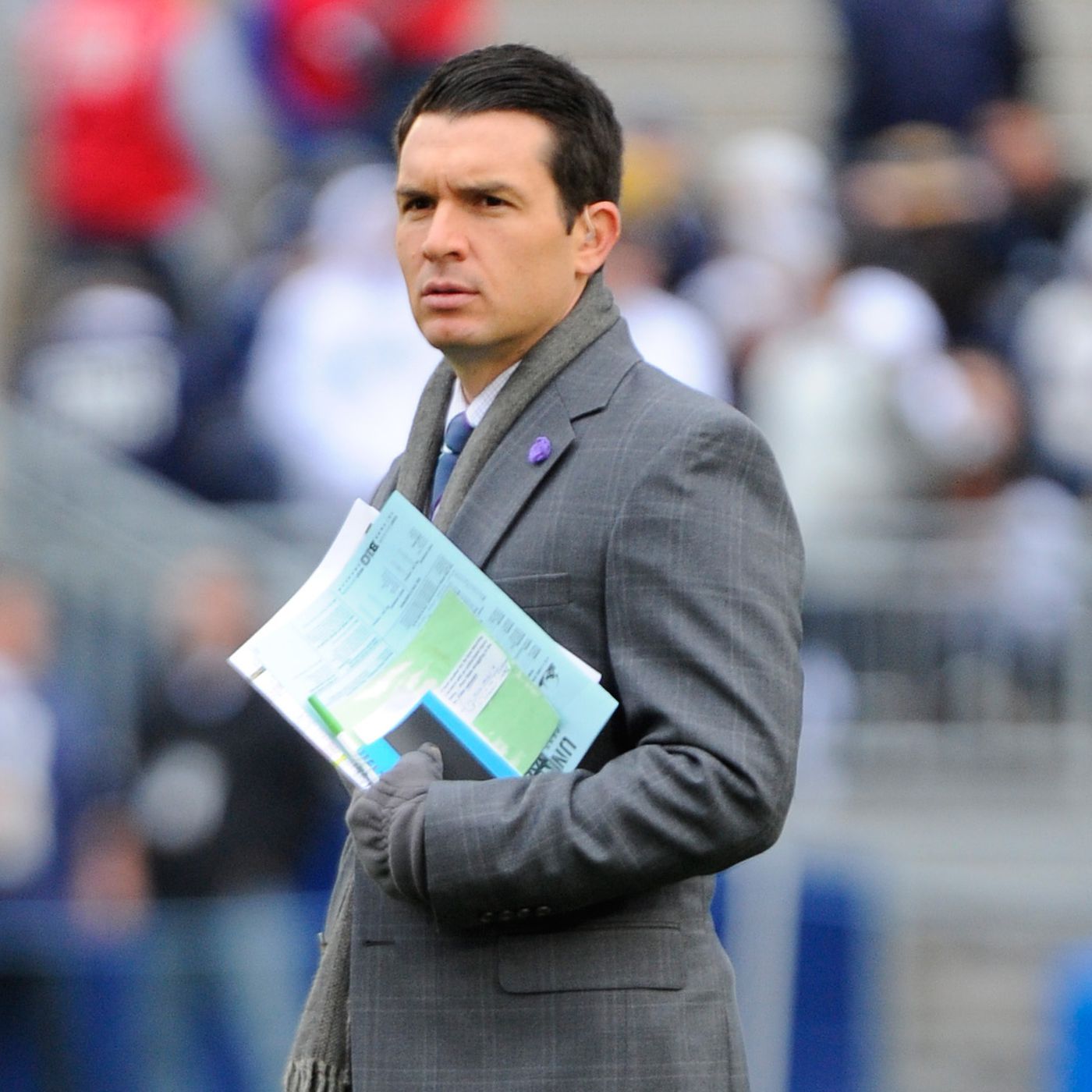